DO NOT READ THIS IF YOU HAVEN”T READ BOOK 1 FALLING KINGDOMS. 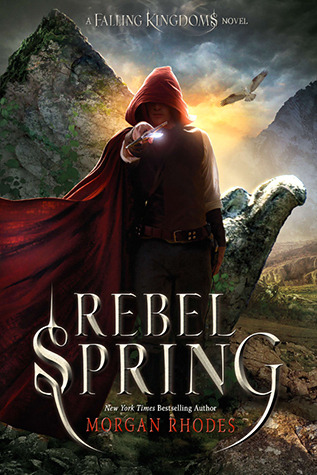 After a bloody siege, Auranos has been defeated, its young queen orphaned and dethroned. The three kingdoms—Auranos, Limeros, and Paelsia—are now unwillingly united as one country called Mytica. But the allure of ancient, dangerous magic beckons still, and with it the chance to rule not just Mytica, but the whole world over…

At the heart of the fray are four brave young people grappling for that magic and the power it promises. For Cleo, the magic would enable her to reclaim her royal seat. In Jonas’s hands, it frees his nation, and in Lucia’s, it fulfills the ancient prophecy of her destiny. And if the magic were Magnus’s, he would finally prove his worth in the eyes of his cruel and scheming father, King Gaius, who rules Mytica with a punishing hand.

When Gaius begins to build a road into the Forbidden Mountains to physically link all of Mytica, he sparks a long-smoking fire in the hearts of the people that will forever change the face of this land. For Gaius’s road is paved with blood, and its construction will have cosmic consequences. Synopsis taken from Goodreads add this to your Goodreads TBR here

For a second installment I have to admit I enjoyed this immensely.

The Character development and how everyone has changed is fantastic and the world building is phenomenal.

We see how the Auranian subjects act towards the new King, who becomes rebels and who falls for the smooth talk and lies.

Princess Cleo has watched her family be murdered and escaped the Castle with only one thought, to get back in and reclaim her throne.

I can’t say much more then that with out spoiling so that’s all!

Again a strong 4 out of 5 because there are some POV’s I’m just not interested in or rather I’m more invested in the other characters to want to sit through some of the boring Jonas passages.

Guys I’m not going to spoil anything but I have SO MANY SHIPS! If you’d like to see my spoilery review you can find it here let me know who your ship is! 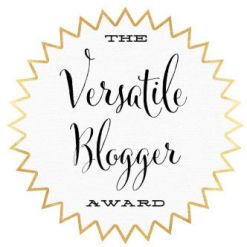