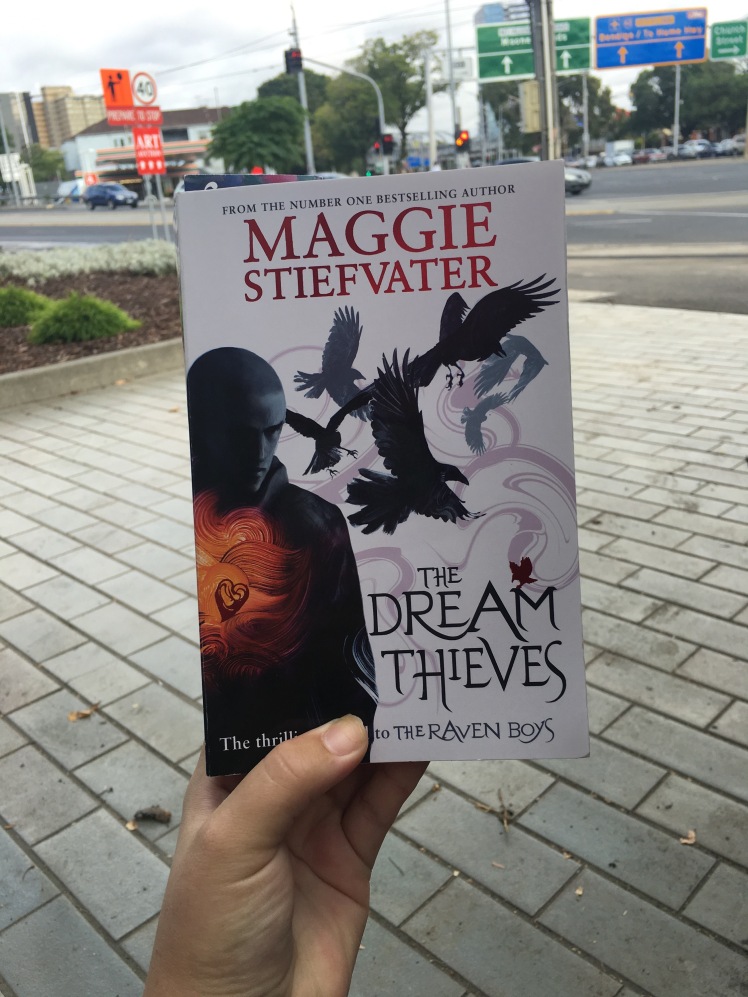 Read the synopsis here on goodreads

This book is centered around RONAN 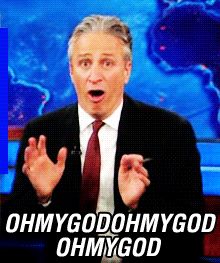 We get to explore this wonderful world again and find more about Ronan! *happy sighs* Ronan was the only character that left me wanting to know more about he is a bit mysterious in the first books and I loved getting to know him and see what makes him tick!
Ronan’s relationship with Gansey is fantastic and again there were some killer lines! Adam in this book royally pissed me off and is officially out of my good books! Why are people shipping Ronan with Adam? Ronan deserves better then Adam in saying this I’m shipping Ronan and Kavinsky! What can I say I’m a sucker for the f*cked up ones

“In that moment, Blue was a little in love with all of them.
Their magic. Their quest. Their awfulness and strangeness.
Her raven boys.”

“I wish you could be kissed, Jane,’ he said. ‘Because I would beg just one off you. Under all this.’ He flailed an arm toward the stars.”

“While I’m gone,” Gansey said, pausing, “dream me the world. Something new for every night.”

“There were many versions of Gansey, but this one had been rare since the introduction of Adam’s taming presence. It was also Ronan’s favorite. It was the opposite of Gansey’s most public face, which was pure control enclosed in a paper-thin wrapper of academia. But this version of Gansey was Gansey the boy. This was the Gansey who bought the Camaro, the Gansey who asked Ronan to teach him to fight, the Gansey who contained every wild spark so that it wouldn’t show up in other versions. Was it the shield beneath the lake that had unleashed it? Orla’s orange bikini? The bashed-up remains of his rebuilt Henrietta and the fake IDs they’d returned to? Ronan didn’t really care. All that mattered was that something had struck the match, and Gansey was burning.”

This book again was a great read and there’s not much I can fault with it I really enjoyed Maggie’s writing. The narration was fantastic, all the characters had so much development and I can’t wait to start on Blue lily, Lily Blue. This has to be my most anticipated as I can’t wait to spend time with blues character shes one of my favorites!

You can find the book here (This is an affiliate link)

4 thoughts on “The Dream Thieves-Maggie Stiefvater”