April was a crazy month and I haven’t been reading or blogging at all but I still wanted to post a quick wrap up and hopefully this sparks some blogging motivation.

I started a new full-time job and went part-time in my old one so to say my time management is a bit out of whack is an understatement. Moving back into a retail sales position is so much fun but it’s also a lot and I’m still working out how to write reviews after work instead of just falling asleep right away.

Last month with all this happening I managed to read 3 books which is not a lot at all but they were tomes that had been on my tbr for ages so that’s got to count for something. 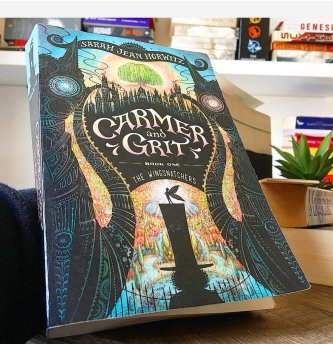 The Wingsnatchers by Sarah Jean Horwitz

Super fun middle grade with everything you could ask for really, strong fairies, sweet magician boy and robo cats being controlled by an evil adult. I really enjoyed this book and thing its a great recommendation for any younger readers or older readers looking for some sci-fi fantasy whimsy. 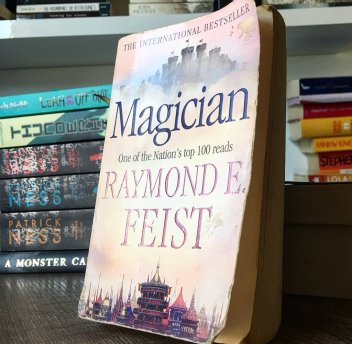 The Magician by Raymond E. Feist

This book was recommended by a friend as it’s his favourite and while he really likes to read he’s not a huge reader so I was prepared for what I assumed was a very white male 80s classical fantasy and I was SO right. While I really did love how cool it was: Dragons, firedrakes, elves, trolls… basically every creature you could ask for AND an alien race invading and starting a goddamn war oh and of course magic and a bunch of royal scheming and deaths I just found the characters boring. If the story was released TODAY it would be a flop because it’s lacking diversity in every aspect.

All the characters had okay parts but lacked in personality they had no *spark* no oomf, and made up for it in everyone being male *eye roll*. The two females that were in the book had no real substance and really just acted as love interests. The goddamn Elven queen who I thought would be a baddass ended up just being another love toy :(. I did give this a 3/5 because the world was cool and it is a good fantasy story but to be honest it doesn’t stand up to the new fantasy we have and I needed more inclusion also more dragons.

I started this as a physical but swapped to audio when i found out it had multiple narrators.

I did enjoy this but it doesn’t seem to hold the same LOVE for me that i know a lot of people feel for it. My feelings are very errr about this book, the writing is impeccable the characters amazing the plot interesting enough but there was just something that never clicked with me and that may have been how little it was driven by plot. There was no urge for me to keep turning pages and excited to see what would happen next it was more of a well I like things so I may as well continue.

This little review doesn’t really lead anywhere quite like the plot of the book, whoops.

So i may not have read many books but goddamn i bought and received  some good ones. I’m including some buys I got at the start of this month as well because ah well I own all these books at this time so I may as well. 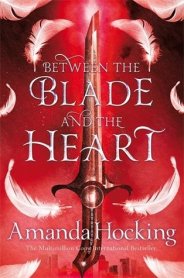 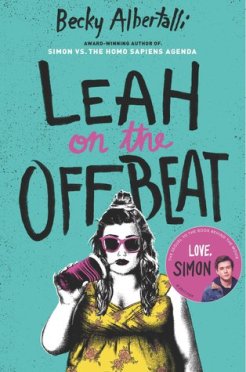 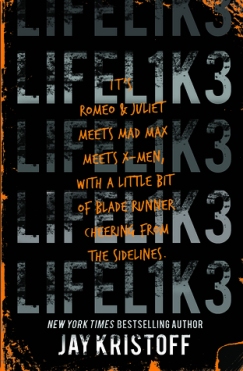 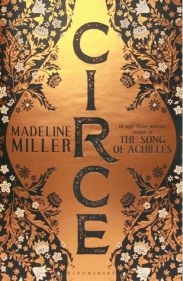 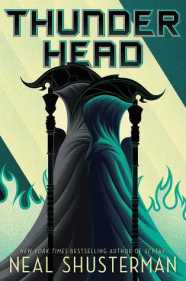 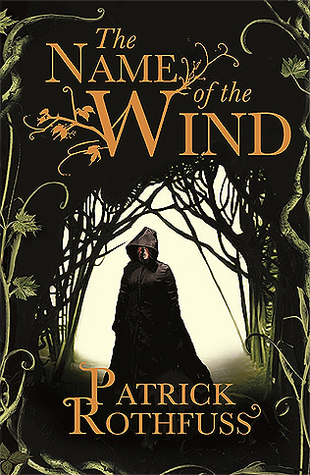 That was April annnnd a little bit of May. I will say my reading for this month has been 100% more I’ve already finished 4 books and we’re only half way through!

I don’t reallly have a TBR set, I’m currently listening and loving The Lost Hero by Rick Riordan and plan on binging the series on audio, ITS JUST SO MUCH FUN! I’m also picking up some new contemporary releases and finally finally (hopefully) starting Name of the Wind by Patrick Rothfuss.